The impact of deliberation on empathy and common interest

The type of opinion change that deliberative theorists and practitioners are typically most interested in is where citizens become more sensitive to the views and interests of others, which has been termed pro-social behaviour.

As John Stuart Mill argued, the expectation is that when a citizen participates in public discourse:

He is called upon, while so engaged, to weigh interests not his own; to be guided in case of conflicting claims, by another rule than his private partialities; to apply, at every turn, principles and maxims which have for their own reason of existence the general good.1

It is not only that citizens are expected to approach deliberation in a particular way, but that deliberation itself affects how citizens approach an issue and interact with others. According to Mendelberg, for example, deliberation ‘is expected to lead to empathy with the other and a broadened sense of people’s own interests through an egalitarian, open-minded and reciprocal process of reasoned argumentation, [which in turn results in] other benefits: citizens are more enlightened about their own and others’ needs and experiences, can better resolve deep conflict, are more engaged in politics, place their faith in the basic tenets of democracy, perceive their political system as legitimate, and lead a healthier civic life.’2

If borne out through the evidence, this would suggest that when citizens deliberate, they do indeed put the hat of a citizen on – considering issues with a collective rather than individualist approach.

An area of research particularly relevant to the question of whether deliberation makes citizens more considerate of common interests is that on social dilemma and collective action problems. This refers to where, ‘the pursuit of narrow self-interest, while rational for individuals, is irrational and harmful for the group. The group is better off if everyone cooperates for the greater good, but individuals are tempted to pursue their individual self-interest instead’. 3  The evidence from social dilemma experiments shows that face-to-face communication is the best intervention for encouraging cooperation,4 which suggests that deliberation may lead individuals to be more considerate of common interests. According to Mendelberg:

Talk in social dilemmas can serve several good deliberative purposes. First, members use talk to reveal their genuine commitment to cooperation and their trustworthiness and to discover others. When talk leads individuals to perceive a consensus to cooperate, it becomes a powerful predictor of actual cooperation. Second, talk can create a norm of group-interest in which individuals come to see their own self-interest as consonant with the self-interest of every other member of the group. This norm in turn causes individuals to act with the goal of maximizing the group’s interest. Through discussion people change their identity to include the group in their self-concept. The group’s interest comes to serve as a heuristic to self-interest. […] A still more encouraging finding is that the more deliberative the discussion, the more cooperation it produces.5

However, as Mendelberg highlights, it is not necessarily the case that this means individuals are more empathetic or altruistic, as acting in the group interest could also be considered to be the result of a self-interested motive and/or the social pressure to conform. She concludes therefore that, ‘[w]e do not know for sure whether discussion in social dilemmas serves to transform individuals from largely self-regarding to more other-regarding.’ 6

Similarly, a study of a public budgeting discussion held in a politically conservative state in the US found that the deliberative process led to residents proposing tax increases. The authors report that:

‘The face-to-face, deliberative discussions resulted in residents recommending that taxes be increased in order to preserve programs. In an era of concern that the American public will not willingly pay for tax increases, the recommendation was surprising. Our work finds that the public welcomes the invitation to participate in governance, has high levels of trust and confidence in government, and is willing to endorse policy options that have been thought to be unpopular among the American public.’8

Participants have also been found to espouse more collectivist ideals. In the UK, for example, agreement with the statement “when voting, people should always put the interests of the public as a whole before those of themselves and their family” was found to increase significantly as a result of a Deliberative Poll.9

In a review of attitude change during Deliberative Polls it was found that ‘Poll respondents tend to move toward more cosmopolitan, egalitarian, and collectivist value orientations.’10 This suggests, as the authors discuss, that the deliberative process itself is not neutral, but rather promotes a cosmopolitan, egalitarian and collectivist set of values through its structure and principles. While from a theoretical standpoint this is what many advocates of deliberative democracy would want to see, it does raise questions about how the outcomes of deliberative engagement might be perceived by those external to the process if they are based on a change of values. While a group of citizens might be working in the wider public interest through a deliberative process, they are arguably no longer representative of the wider public.

However, there is some evidence to suggest that the involvement of citizens in a decision-making process can increase the legitimacy of that decision making process in the eyes of the wider public.11 This might suggest an important role for deliberative engagement in tackling collective action problems (e.g. climate change) and issues of social justice in a way that achieves public support.

Common interest, self interest and deliberation

‘It is true that participants should try to forge common interests where this is possible – when they can create new value by expanding the pie or when they can reach a higher goal by transforming their own interests and identities in way that they will later approve. Yet participants also need to try to discover and probe one another’s interests as they appear at any given time. In addition to being an important ingredient in creating more enlightened self-understanding (for example, by allowing parties to see that they really wanted A rather than B), the intensive unpacking involved in the discovery process also aims to minimize obfuscation and manipulation. Too great an emphasis on forging common interests generates unrealistic expectations and obfuscates real conflict.’12

Likewise, Mansbringe with eight other deliberative theorists in 2010 argued that, ‘deliberation should clarify conflict as well as help participants to discover and forge common interests. Although we want to stress the importance of seeking a genuinely common good, we argue that deliberation can and should in certain conditions include both self-interest and the negotiation of conflicting interests.’13

This suggests that although more empathetic and altruistic opinions and policy preferences can be the product of deliberative engagement, it is not always necessarily desirable. This raises the challenge for deliberation practitioners to design processes that both uncover self-interests and seek out common interests. As other researchers observed from a Deliberative Poll event:

‘While deliberating, the participants also dealt with coalitions, self-interest and domination. These core and defining elements of politics are not eliminated from the political process – and, thus, not from the Deliberative Poll either. However, in the context of the Deliberative Poll, the participants were aware of them. This suggests that the setting of the Deliberative Poll succeeded in making these elements visible and public in the deliberative process. What is needed is an elaboration of how these features of politics interact with deliberation and how they are interrelated. The lack of such an elaboration is one of the main critiques raised against more normative approaches to the theory of deliberative democracy. […] Our objection is that too little focus has been placed on interest and power in deliberative processes.’14 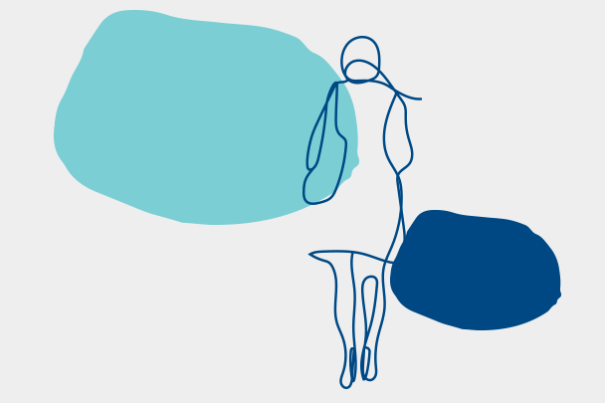 The impact of cognitive bias on deliberation

While there is significant empirical evidence to suggest that participants can become more informed, change their opinion and become more “pro-soc…
See More 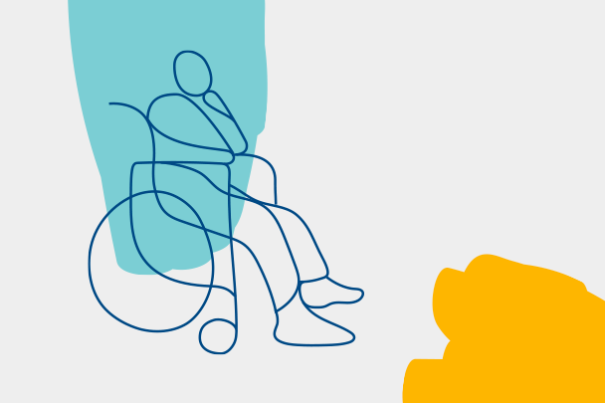 The impact of deliberation on participants’ opinions

One of rationales for deliberation put forward by deliberative democracy theorists is that it improves the quality of the public’s opinion. Acc…
See More

Evidence of the impact of public participation
See More