We are delighted to announce a major new partnership between the Carnegie UK Trust and Involve. We will be working together in three local authority areas to build a better understanding of how different groups (government, civil society and advocacy groups) make sense of, and balance, the trade-offs inherent in data sharing, specifically between public and individual benefit, and privacy and security. 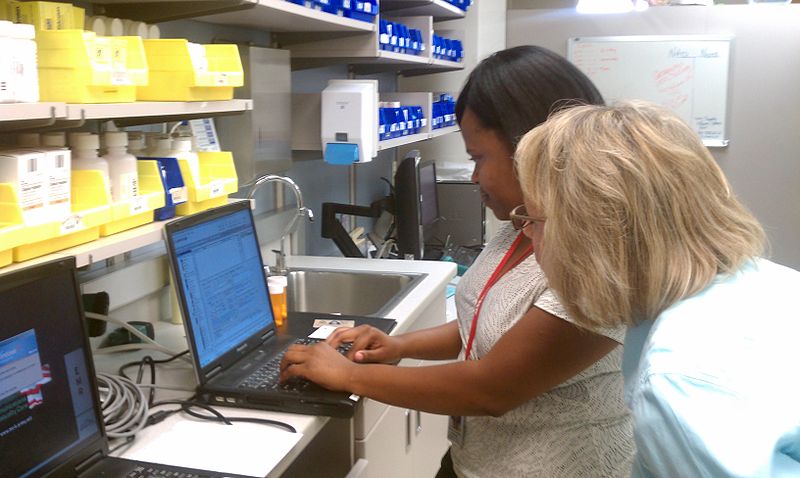 The explosion, over the past decade or so, in the amount of data produced and used by government for and about citizens demonstrates the importance of this work.

On the one hand it holds out the promise of a new data economy where the public will pay less for more tailored products and services. On the other hand, the amount of personal data we now generate, and that is held about us, inevitably raises legitimate concerns about individual privacy and data security, for example. This is particularly true when it comes to personal data being shared between different government departments.

As a result of these concerns, there can be strong opposition to many attempts by government to share citizen data. At a national level, each time the government has brought legislation to parliament to create a more flexible framework for sharing data it has been rejected by MPs because they do not feel  these concerns have been fully addressed. Similar attempts to develop frameworks and processes at local level also regularly run into opposition and often fail too.

This failure to develop national and local data sharing frameworks has meant that thousands of individual data ‘gateways’ have been created to share personal data with the aim of making services more effective and efficient.

While these gateways provide a legal route for such data sharing, they lack transparency; citizens and even government bodies at all levels are often unaware that they exist and there continue to be significant procedural and cultural barriers to legal data sharing. Significant amongst these are concerns about ensuring the best balance between delivering public benefit with maintaining individual privacy.

Our new project builds on recent work by both Involve and the Carnegie UK Trust. Specifically, our work with the Cabinet Office on the better Better Use of Data open policy process, and Carnegie on the Fife Fairness Commission.

The first of these was a two-year open policy making process to try to make progress in data sharing in three areas of proposed government legislation: fraud and error; targeted public services; and research and statistics. This was coordinated by Involve on behalf of the Cabinet Office. The Digital Economy Bill which is currently passing through Parliament contains the provisions to turn these proposals into law.

An important strand of the discussions during this process was around how best to achieve the balance highlighted above. While significant progress was made, the discussion involved a small number of civil society organisations and focused around three relatively narrow areas of public policy. In addition, although the Bill will, if passed by Parliament, provide for some data sharing between government departments, it will not, by itself resolve the complex set of trade-offs between public benefit, privacy and security.

The Fife Commission’s final report highlights the need for rich data and knowledge driven responses to public policy challenges. It found, however, that although Fife is ‘extremely data rich’ much needs to be done to use the data that exists to inform service planning and delivery. Again, one important barrier to this is the tension, shared by elected representatives, providers and civil society, between a desire to share data across departments or providers in order to improve services with yet-to-be addressed concerns  about how privacy and data security can be adequately protected.

If you are interested in finding out more about this work, or in partnering with us, please contact simon@involve.org.uk.