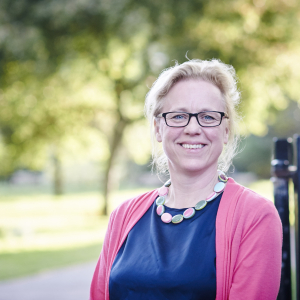 The final report on the UK’s first citizens’ assembly dedicated to tackling transport issues has now been published.

The Greater Cambridge Citizens’ Assembly heard evidence from experts in transport, economics and environmental issues over two weekends in the autumn before casting votes on a series of potential measures to improve air quality and upgrade public transport services.

Involve, the charity which facilitated the citizens’ assembly, has today published a report outlining the recommendations, votes and key messages put forward by assembly members (PDF, 2MB). The GCP’s Executive Board will consider the findings outlined in the report in early 2020.

The 53 members of the Assembly were asked to set out what they wanted to see from future transport in Greater Cambridge, which was:

Of the measures they considered, members voted most strongly in favour of road closures, followed by a series of road charging options – including a pollution charge, a flexible charge based on peak time travel and a clean air zone.

The key messages developed by the assembly to the GCP’s Executive Board included:

The Assembly members were selected at random by a process called ‘sortition’, following invitations to 10,000 addresses across the travel to work area.

The presentations and expert panel discussions from the Citizens’ Assembly were live streamed on the GCP’s Facebook page and are available on the GCP’s YouTube page.

Visit the Consult Cambs website to view the Citizens’ Assembly presentation slides and for further information and frequently asked questions about the process.

You can see the original press release on the GCP website.

This weekend, the Greater Cambridge Citizens' Assembly concluded and handed over its recommendations on reducing congestion, improving air quality a…
See More