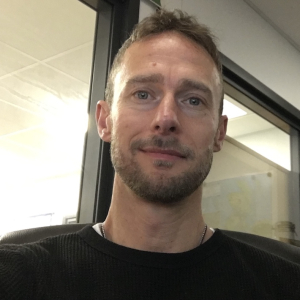 Bristol’s Essential Trading Co-operative is a leading co-operative business and a pioneer in the organic, vegan, vegetarian and “free from” food wholesale market.

As a collaborative organisation that prides itself on its ethical approach to business operations, decisions are agreed by teams and an elected Management Committee rather than a single managerial figure. So how did we approach difficulties raised by the Covid-19 pandemic? 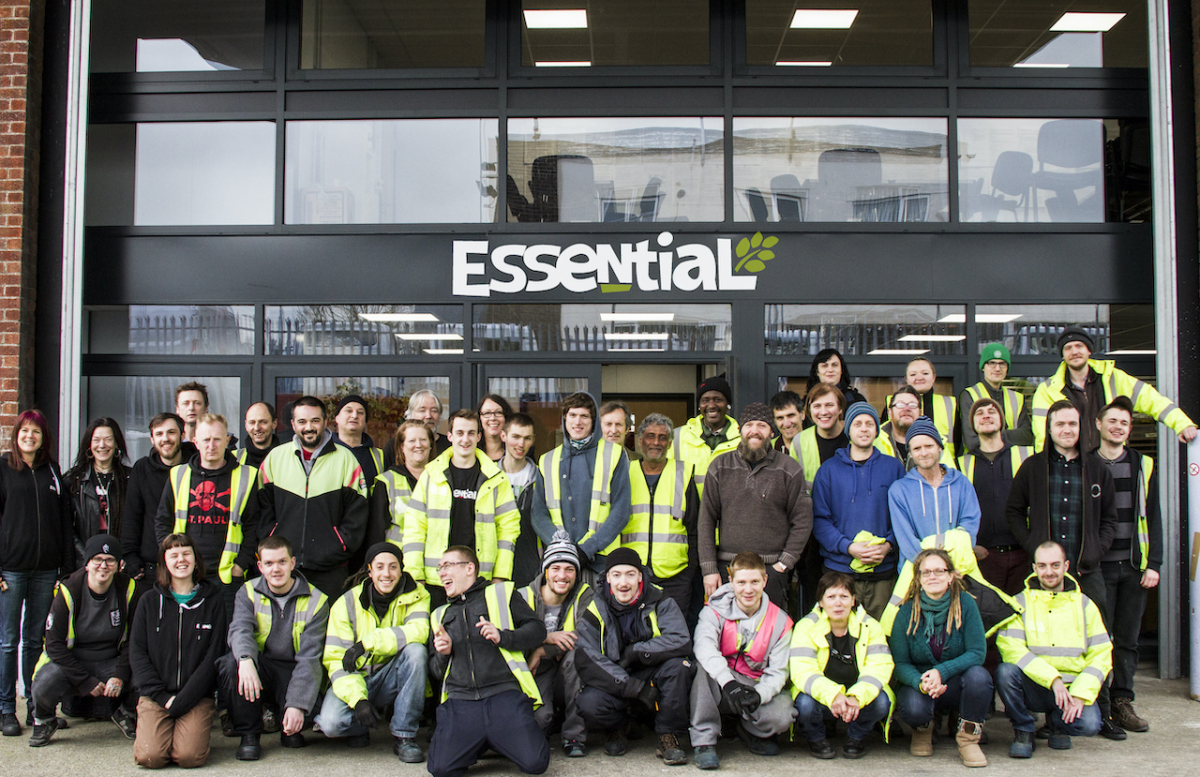 Common ownership is central to a co-operative’s existence, and the expectations and motivations of those involved largely orientate members to a common purpose.

To appreciate how Essential made decisions, we must first understand the co-operative business model. In simple terms, co-operatives are owned and managed by all staff and generally follow the same principles: there is no central managerial body and decisions follow democratic processes. Whether the members are customers, employees or residents, they are a collective who have an equal say in what the business does and share in the profits. Communal ownership is central to a co-operative’s existence, and the expectations and motivations of those involved largely orientate members to a common purpose.

Co-operatives typically have a closer relationship with their customers, employees and the community than other businesses, because some or all of them will be members. At Essential Trading, proposals, ideas or grievances are sent to an elected management committee. The committee discusses the topic and shares it with team members. The matter is then put to a vote — either of the elected committee or of all members depending on its importance — and the decision is adhered to by all.

It was decided by a company vote that the co-operative should not be taking on any new customers in the current period due to a limit in the capacity of the warehouse while maintaining social distancing.

As key workers in the food industry, Essential’s services are in high-demand. Following UK Government guidelines and complying with strict hygiene and social distancing regulations has impacted the business. Although we endeavour to send vital food supplies to as many of the general public as possible, we have needed to prioritise deliveries to our existing and regular, independent customers. It was decided by a company vote that the co-operative should not be taking on any new customers in the current period due to a limit in the capacity of the warehouse while maintaining social distancing. We agreed that it would simply not be possible to satisfy a dramatic increase in orders.

To best serve customers, the co-operative proposed that the warehouse distribution team should adopt a split shift rota. In order to ensure that all orders were picked, members from other departments were able to aid the warehouse department when required. The beauty of a co-operative model is the “everyone in the same boat” mentality. Helping one another out when required is second-nature. During the pandemic, similar pay and skill levels have allowed flexibility that might not have been possible in a traditional hierarchical company structure.

Participation has been key in sustaining the organisation.

Essential Trading delivers goods across the UK, but our delivery drivers, who have multiple drops each day, had a major concern about the safety of themselves and customers. Together, we agreed that if orders were not fork-lifted at the delivery address, our drivers would place the delivery at the door of the premises and contact the customer. A signature would not be required, but observing social distancing guidelines and staying at least two-metres apart would be. These plans have satisfied all parties.

Although a major revenue stream for the business, Essential’s warehouse collection service was suspended at the beginning of the Covid-19 pandemic. This was a much-debated decision, as sanitising stations were already in place throughout the premises and some co-operative members believed that it would remain viable. However, the health and safety of customers and staff alike was given the utmost priority.

Coops and other forms of mutual enterprise should be at the heart of a new democratic economy.

We also conducted “Corona Briefings” on the premises every morning when the pandemic became prevalent. These briefings allowed all staff members to air any worries and ideas. Similar briefings had proved reliable during the financial crash in 2008. As with the pandemic, this was a major stumbling block for the entire UK economy, but saw the co-operative pull together, bouncing back to a sustained service without drastic measures being enforced on the staff or customers. Participation has been key in sustaining the organisation. If this was more readily adopted among other UK businesses, economic restrictions might be better managed.

So why isn’t a democratic, “people-focused” co-operative business model more prevalent in the UK? Continental Europe has traditionally seen a larger number of worker-owned businesses. The number in the UK is increasing, but from a low starting point. The positive, resilient character and mutual benefits far outweigh hierarchical forms of governance and open the door to many who otherwise might not find job security and satisfaction.

As we all seek to ‘build back better’ from this pandemic, Coops UK has made the case — in a paper called We Are The Rebuilders — that cooperative business models should be front of mind as a way to ‘create decent new livelihoods, keep viable jobs in their community, breathe new life into local assets and enterprise and convert newfound community spirit into transformative social action.’ Coops and other forms of mutual enterprise should be at the heart of a new democratic economy.

Jimmy Nelson works in the marketing team for Essential Trading and is an advocate of healthy living and organic food.

Building Back With: A handbook for involving communities in the Covid-19 response and recovery 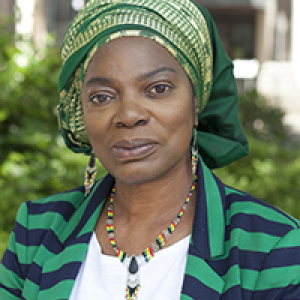