How should Jersey work together to become carbon neutral?

In 2019, the States Assembly of the island of Jersey declared a climate emergency that will likely have profound effects in Jersey and its community.

In early 2020 the States Assembly approved a Carbon Neutral Strategy which sets out a ‘people-powered’ approach that gives Islanders a real say over when and how Jersey should become carbon neutral. As part of this process, the States Assembly called a Citizens’ Assembly to help understand how the public think Jersey should work together to become carbon neutral by exploring the question:

“How should Jersey work together to become carbon neutral?”

The Citizens’ Assembly was part of a larger project, Jersey’s Climate Conversation which aims to gather ideas and suggestions from all citizens in Jersey on how the island can become carbon neutral. For six weeks, the campaign posed a series of questions to islanders, inviting them to submit their thoughts, ideas and suggestions via an online platform on a variety of climate change related topics. A selection of the key themes and ideas from the submissions received was summarised in a report to be shared with the Government of Jersey and with citizens’ assembly participants.

How did the Citizens’ Assembly work?

The Citizens’ Assembly was made up of 45 Jersey residents chosen through a process of random selection. The assembly members met for 14 sessions of around two and a half hours between March and May 2021. All meetings were held online and led by independent facilitators who helped ensure that everyone’s voice is heard.

The Citizens’ Assembly had the time and opportunity to learn about and discuss climate change. Participants were given a wide range of information presented to them as evidence from academics, researchers and other stakeholders and campaigners.

What impact did the Citizens’ Assembly have?

At the end of the deliberations, the Assembly’s recommendations were written up in a report presented to and discussed by the States Assembly. The report will also be presented to the Government of Jersey who will use it to shape a long-term climate action plan. If there are any recommendations that the States Assembly disagree with, they will explain clearly why this is.

Involve was part of the Consortium led by New Citizenship Project (NCP) delivering this work. We worked closely with NCP to design the Citizens' Assembly and supporting the Assembly members to get online and fully participate in the sessions.

Photo by Luke Moss on Unsplash 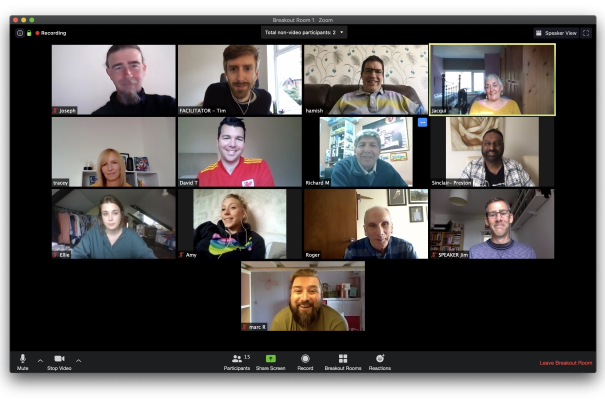 An overwhelming majority of Climate Assembly UK members say Government, employers and others should support changes to the economy and lifestyles wh…
See More 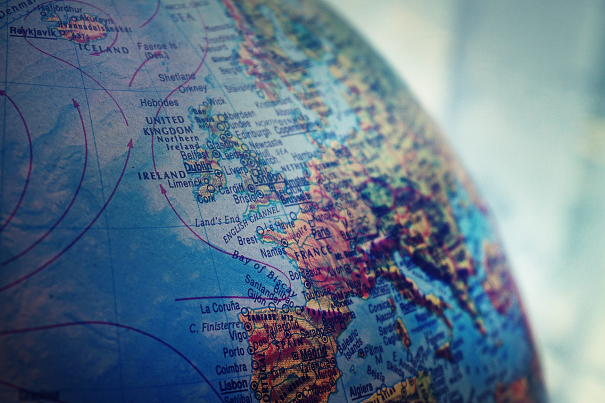 A citizens’ assembly on climate change: how would it work?

Climate change is back on the agenda in a serious way. Yesterday the UK parliament became the first in the world to declare a national climate emer…
See More 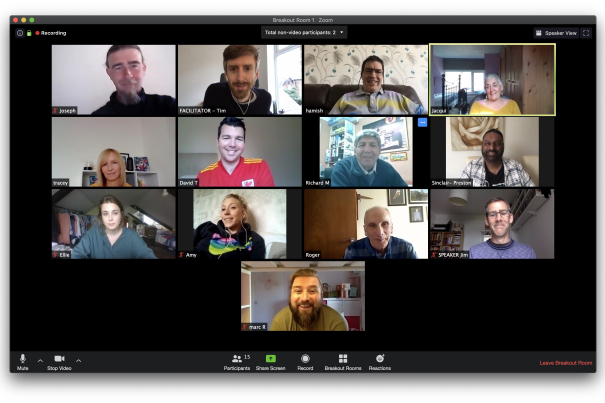